In the first half of 2014, the agency placed five bylines articles, two features and several case studies.  Well, let's say we were able to place one case study in more than five vertical, non-competing outlets -- thereby extending the value of this media relations investment five-fold. The agency also managed to obtain a cover mention for UV Resources in the March/April edition of Mechanical Business magazine. In fact, industry editors now routinely request comment and editorial content from UV Resources, because they know it will be provided in an educational, non-commercial, format that will be valuable to their readers.

In all, the agency drove more than 280 placements representing more than 1 million total media impressions during this six-month period.  Some might say that this content strategy was illuminating for the maker of UV-C lighting. John O'Reilly leads O'Reilly DePalma branded content and media relations teams. Trained professionally in journalism, he is valued by clients and the media for savvy interviewing and knowing how to deliver the story accurately, on deadline. How the Best Social Media Marketing Agencies Use Facebook Advertising 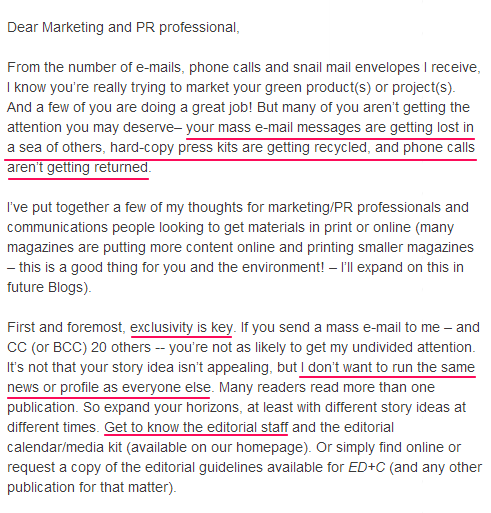